Hamid Benamra
director
France
Born in 1964 in Algiers, he made his first film à 17. He had studied philosophy in Algiers before a French grant sent him to ESEC where he attended Marc Ferro's History & Cinema classes. His 6 narrative films directed from 81 to 89 are screened in the Cinémathèques of Algeria. Some are selected and awarded in Bruxelles and the FESPACO. In 2018, his film Hizam was presented in the documentary competition of the III Eurasian Bridge festival.
Maya Vaptsarova
director, writer
Bulgaria
Born in Bansko, Bulgaria. Niece of the poet and writer Nikolai Vaptsarov. She studied film directing in Academy of Film and Drama in Budapest (1972, class of István Szabó). She wrote seven books and her filmography includes more than 100 documentary and 3 feature films awarded on the film festivals in Mannheim, Oberhausen and Plovdiv. Laureate of the Order of St. St. Cyril and Methodius, 1st degree. Currently, president of Macedonia today - Europa publishing house and General director of ISI advertising agency which elaborates strategies in the conventional mass media. Her latest documentary Epoch was presented on III Yalta film festival.
Kirill Pletnev
actor, director
Russia
Born in 1979  in Kharkov. Graduated from St Petersburg State Academy of Theatre Arts (SPbGATI) as stage and film actor (2000, class of V. Petrov). He worked at the Moscow Art Theatre, Teatr.doc, and Centre of Playwriting and Directing; received the theatre award Chaika and others. He played over 70 roles in fi lm and TV including Diversant (2004), Lovey-Dovey 2 (2008), Admiral (2008), The Priest (2009), Metro (2013), Viking (2016), Three Days Before Spring (2017), Bottomless Bag (2017), Love with Limitations (2017). In 2015 graduated from the Film Institute VGIK. His shorts have won at leading festivals and received awards in Russia. In 2017 he made directional feature debut Light Up followed by The Perfect Ones (2018) and Seven Dinners (2019).
Jaime Noguera
film expert, festival programmer
Spain
Born in Gothenburg in 1977, studied tourism, audiovisual comunication, cultural projects management and film critics in Málaga, as well as author documentary in Barcelona. He is the director of the FICCAB, International Short and Alternative Film Festival of Benalmádena (Málaga, Spain) since 1998. Is the autor of several film books as Vampires: Blood is Life (2002), Dictators in Cinema (2007) and Hitler in Cinema (2014). He also has performed as an actor in spanish movies and is the director or scriptwriter of several short films and documentaries. He has been jury member in festivals as Cartagena de Indias and San Juan de Pasto (Colombia), Gibara (Cuba), Sofia (Bulgaria), Martil (Morocco) and Alexandria (Egypt).
Olga Kabo
actress
Russia
Born in Moscow. She appeared in film for a first time in 1983 in Anna Pavlova. Graduated from  VGIK (class of Sergey Bondarchuk). Kabo's first success in film came with the parts in The Adventures of Quentin Durward (1988) and in Lysistrata Comedy. Her filmography includes about 70 titrls, such as Cyrano de Bergerac (1989), Nuts (1991), The Crusader (1995), Queen Margot (1996), Battle of Warsaw 1920 (2011), The Ballad of Uhlans (2012). In the 1990s she became internationally known for her roles in The Ice Runner (1992) and Burial of the Rats (1995). In 2002 Kabo graduated with history degree from MSU and joined the Mossovet Theatre troupe; that year she was honoured with the Meritorious Artist of Russia title.
Angela Lee
film critic, festival programmer
Republic of Korea
Studied aesthetics at Seoul National University and Film production, editing and video culture theory at the Korea National University of Arts. Film critic and a programmer at the Seoul International Women's Film Festival, Migrant World Film Festival, Seoul International Experimental Film Festival and Busan International Kid's and Youth Film Festival. She directed several short films, and produced several dramatic films and documentary Re:sound (2018). 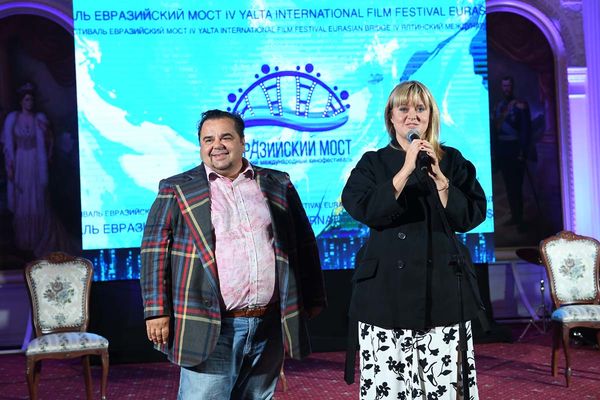 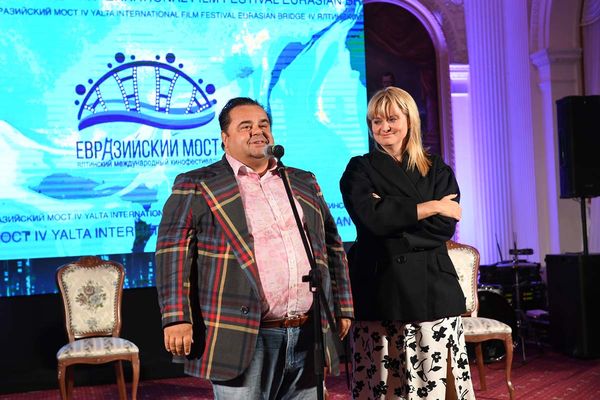 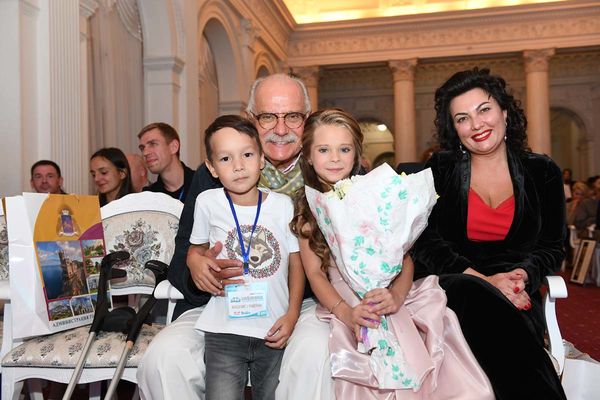 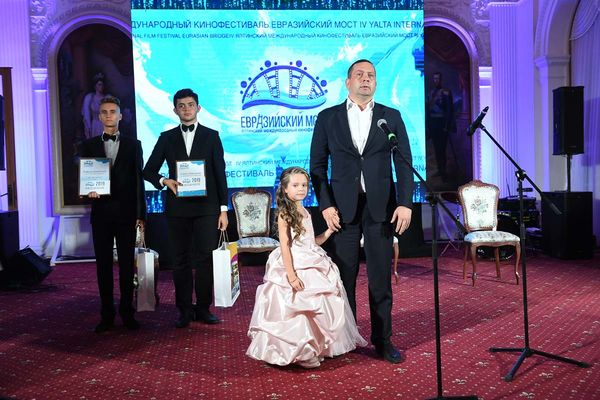