DIRECTOR YALKIN TUYCHIEV
SCRIPT YALKIN TUYCHIEV
CAMERA BAKHADIR YULDASHEV
DESIGN BEKTOSH RADJABOV
PRODUCER DONIER AGZAMOV
CAST BAHROM MATCHANOV, ILMIRA RAHIMJANOVA,
YULDUZ RAJABOVA, MARJONA ULJAYEVA,
SANOBAR HAQNAZAROVA
PRODUCTION FOX MUSIC CINEMA
SALES CONTACT: FOX MUSIC CINEMA
MANNAPOV.AZIZBEK@GMAIL.COM
Uzbekistan, 2020, 110’
23 October 14:15, Saturn IMAX #2
The beginning of the twentieth century. Central Asia is gripped by civil war. The Emirates and Khanates are about to collapse. Civilians live in fear of their dim future and the impending power of the Bolsheviks. A cloud of dust of a bygone era and impending change wafts across Transoxiana. But this doesn’t seem to bother Komil, for he – an old renegade of society – lives on the edge of... everything: his time, worldly concerns, society, the values of rich or poor. His will is different. He pursues nothing but his only hope, to have his continuation, a descendant and the next generation of his still-born child. But time is the executioner. Time is ruthless. Time gives no time to mend the past. So can old Comil overcome this limit? Can he survive on the brink of a brutal new time? 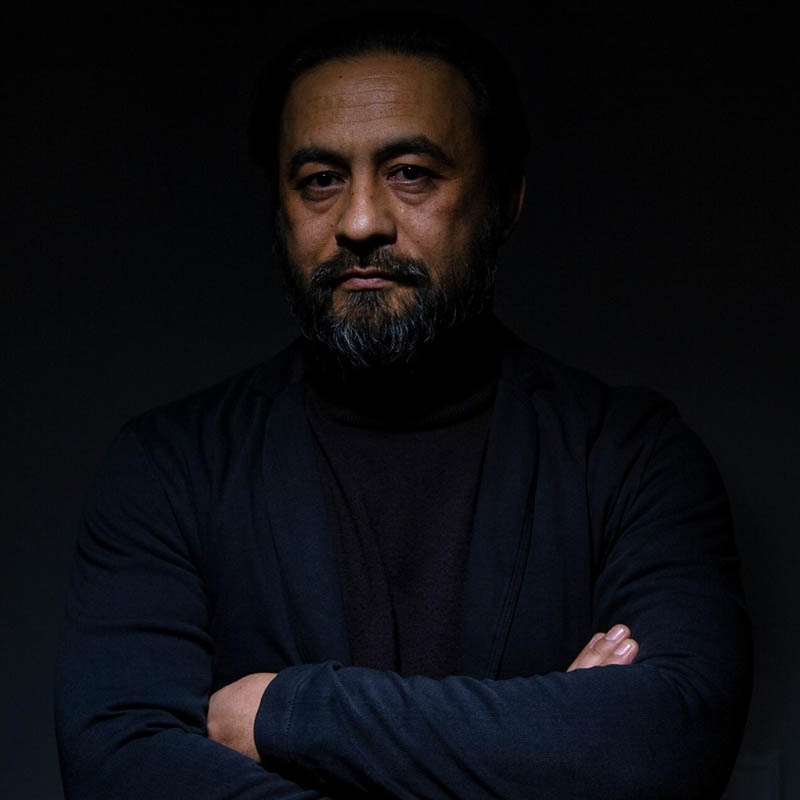 Born in 1977. In 1999, he graduated from the directing department of the Uygur Institute of Arts in Tashkent. Then he studied at the Higher Courses for Scriptwriters and Film Directors in Moscow until 2002. In 2003, he made his debut “Tulip in the Snow” co-directed with A. Shakhabiddinov participated in Cinema de Sud at Cannes IFF in 2004 and was awarded the IFF “Creative Flight” Grand Prix in Tashkent. His first independent feature “Teenager” (2004) won Grand Prix at the Auberville IFF, France. In 2006 “The Source” (“Chashma”) won Grand Prix of the competition
“Perspective” at the Moscow IFF, as well as Special Jury Prize at the IFF in Vesoul, France. He has made more than 10 films all of which were awarded in different festivals all over the world.