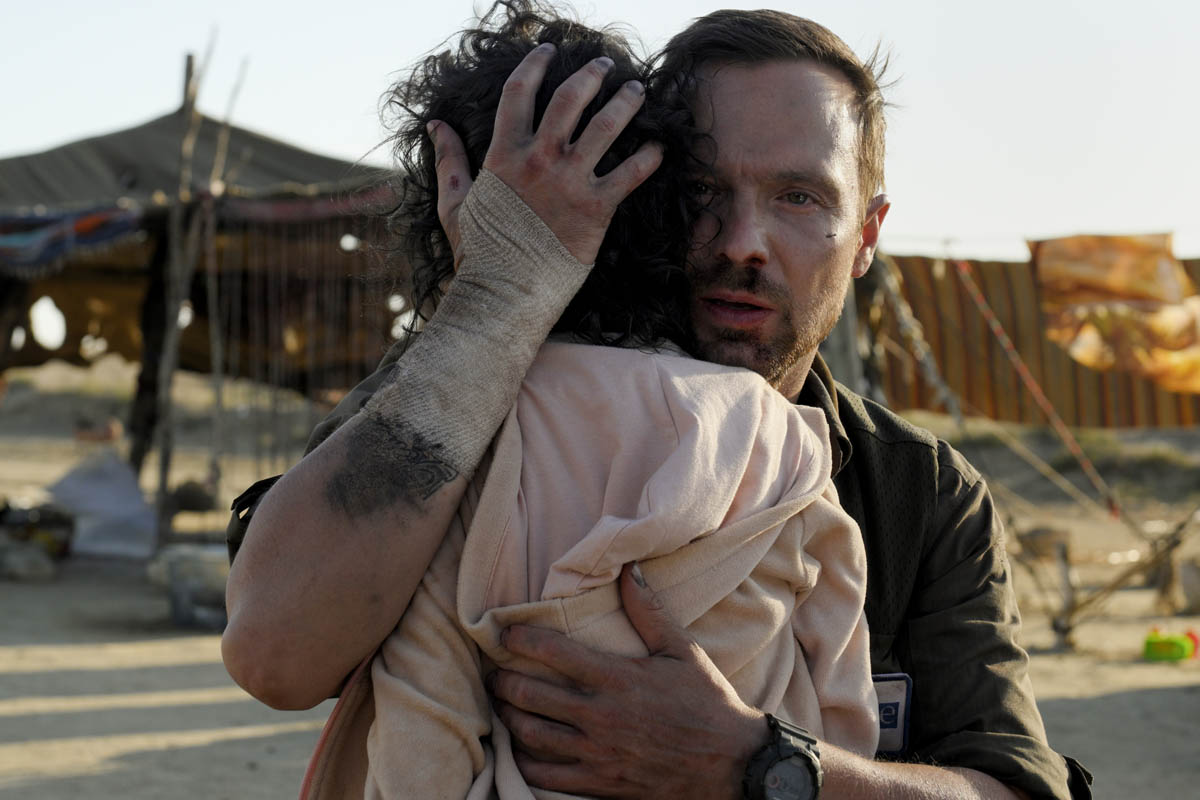 DIRECTOR: ALEKSEY CHADOV
Russia, 2021, 110’
Driven by ethics of brothers-in-arms, Ivan infiltrates Syria under the
name of OBCE observer John to rescue his friend and commander
Gray. US military patrol helps him to free Gray and the other hostage,
a Muslim soldier from Chechnya where Ivan was kept as prisoner of
war many years ago. ISIS terrorists start chasing them and Gray is
seriously wounded. Ivan has to overcome his initial mistrust and rely
on his former enemy to escape from the brutal battlefields saving not
only their lives but also the life of a little local girl.
22 October 20:30, Saturn IMAX #IMAX