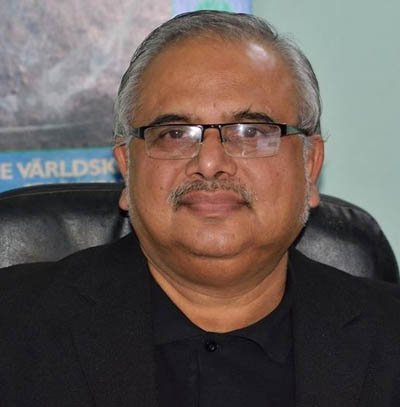 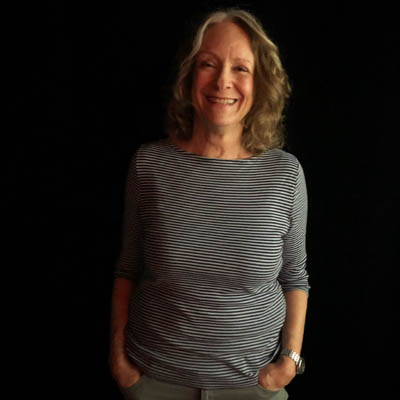 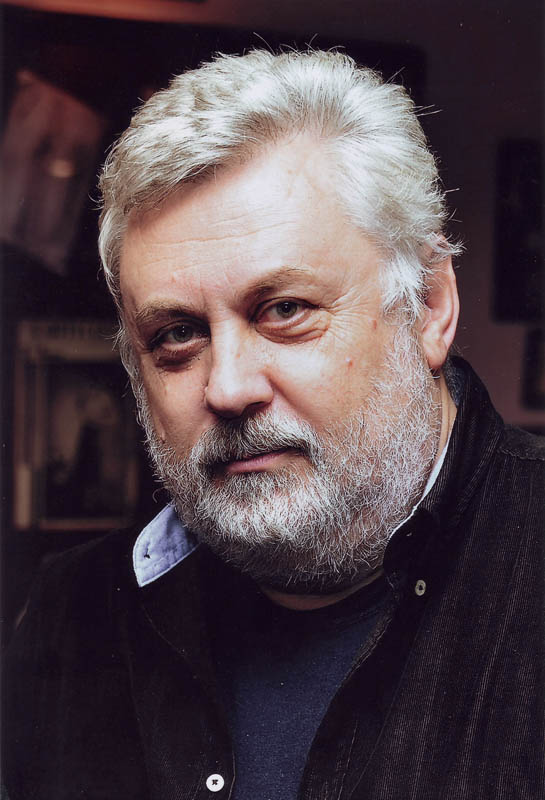 VLADIMIR YASTREBA
Russia / Bulgaria
DIRECTOR
Curator if international cultural projects of Russia with the Balkan countries. Graduated from the Leningrad State Institute of Culture. Since 1983 has been living in Bulgaria. In the early 1990’s worked as a dubbing director of the highly popular Latin American series on Russian TV. Since 1995 has been active in promoting Russian cinema in Bulgaria and the Balkan countries, since 2003 became an employee of the Russian Cultural and Information Center in Sofia. He is a member of the Eurasian Academy of TV and Radio and the foreign relations advisor of the 33rd Moscow IFF, winner of many awards, including the medal for the contribution to the restoration of historical memory, merits and valor of General M.Skobelev, the Honorary Diploma of the 30th Moscow IFF for promoting Russian cinema abroad, the Prize of the “Golden Muse” Foundation for spreading Russian culture in Bulgaria, medals for “Strengthening Friendship among Peoples”, etc