Dear Friends!
On behalf of the Ministry of Culture of the Russian Federation I welcome the organizers, guests and participants in the Yalta International Film Festival “Eurasian Bridge”.
Over the years of its existence the creative forum has become an important venue for forging cultural relations between Russia and Eurasian countries. The organizers have founded the project on the concept of cooperation aimed at promoting the development of the art form as well as at bringing people together spiritually with the help of the film art.
For the sixth time in hospitable Yalta the festival will present striking instances of modern cinema and films that have become part of the classical heritage of our national cinema. I am sure that guests will do justice to the wide range of films screened at the festival. I wish all of you creative success and new achievements!
Minister of Culture of the Russian Federation Olga Lyubimova
Dear friends!
I am glad to welcome the participants in, guests and organizers of the VI Yalta International Film Festival “Eurasian Bridge”!
It is an important event in the international cultural life. Over the years of its existence the festival has become a prestigious venue for screening the latest achievements of world cinema, the center of attraction for creative people, an effective tool for the development of Eurasian cultural relations.
A distinctive feature of the “Eurasian Bridge” is that it is targeted at creating and promoting top-quality documentaries and live-action films. Movies participating in the Festival come to prominence, get positive reviews from viewers, cultural luminaries, filmmakers. It is symbolic that such a representative film forum is held in the Crimea which boasts rich film history and long-standing cinematic traditions.
I thank the organizers of the festival, wish new success to the participants and memorable striking impressions to the viewers after diving deep into the amazing world of film art!
The Head of the Republic of Crimea Sergey Aksyonov
Dear guests, participants, organizers of the VI Yalta International Film Festival “Eurasian Bridge”!
I congratulate you on the opening of the Yalta International Film Festival “Eurasian Bridge”.
Every year our festival brings together acknowledged masters of national and international cinema and aspiring filmmakers who come to the Crimea and invite us into the world of unparalleled imagery and unforgettable emotions.
This important cinematic forum holds a special place in the contemporary cultural life of the Republic of Crimea. The screenings of new films, encounters with unique personalities let the citizens of the Crimea feel the unity, power and richness of our traditions and consolidate ourcultural space.
I wish new advances to the film festival “Eurasian Bridge” and continuous inspiration, creative success, memorable impressions, interesting encounters and good humor to all the participants.
Minister of Culture of the Republic of Crimea Tatiana Manezhina 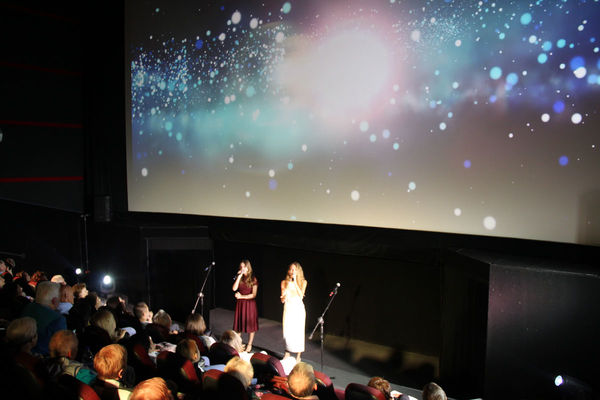 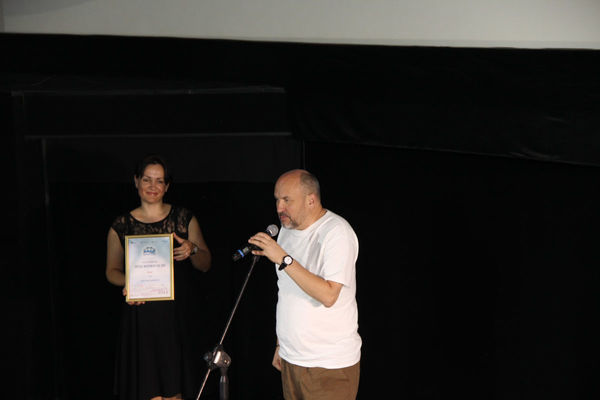 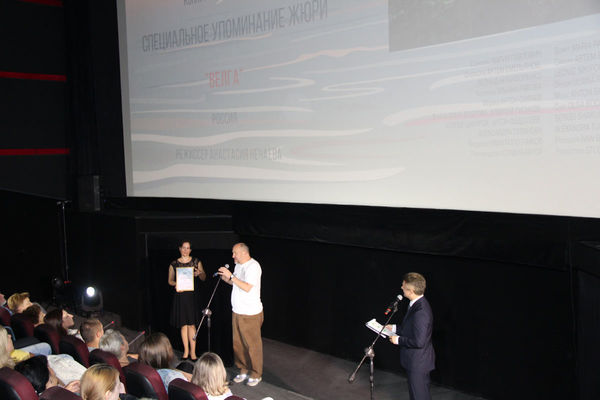 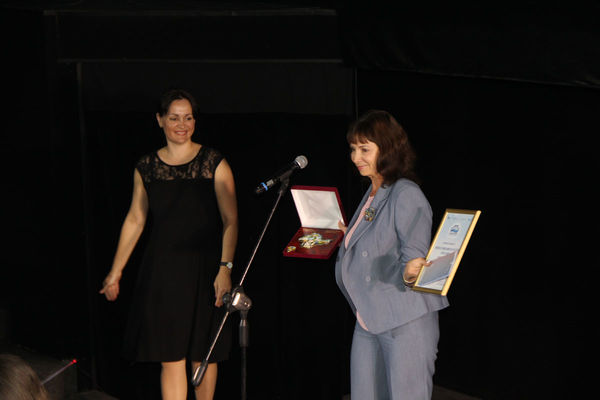 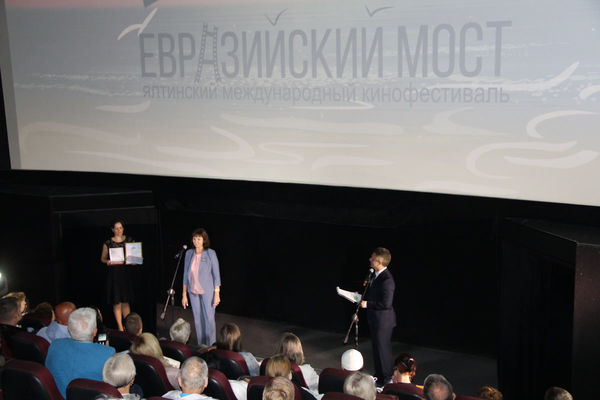