THE BOOK OF FISH JA-SAN-EO-BO

DIRECTOR LEE JOON-IK
SCRIPT KIM SE-GYEOM
CAMERA LEE EUI-TAE
DESIGN LEE JAE-SUNG
MUSIC BANG JUN-SUK
PRODUCER SEAN KIM
CAST SUL KYUNG-KU, BYUN YO-HAN
PRODUCTION CINE WORLD
Suoth Korea, 2021, 126’
25 October 14:30, Saturn IMAX #1
In 1801, after a new king ascended the throne, a scholar Chung Yakjeon who served the late king is exiled to Heuk-san Island. When he lands on the unknown island with fears, rather he is amazed by wonders of various sea creatures. There he meets Chang-dae, a young fisherman who is a huge admirer of Confucianism and has a wide knowledge about the sea. Fascinated by his knowledge, Chung decides to write a book about the sea and asks Chang-dae to help him write the book, in exchange for helping Chang-dae’s study of Confucianism. 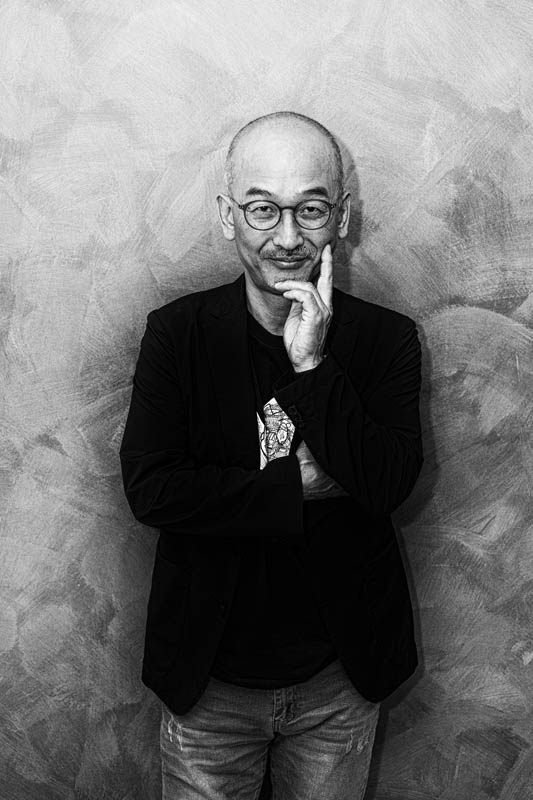