Azerbaijan, 2020, 88’
23 October 14:00, Saturn IMAX #1
Davud is a misunderstood, restless young man in search of his ‘true’ family, those whom he feels certain will bring love and therefore meaning to his life. Over the course of one strange day, pursued by men he has crossed and sure this day will be his last, Davud’s search leads him to encounters with a number of unexpected deaths and a series of women striving to liberate themselves from subjugation. As he journeys, each death and each liberation causes invisible memories and self constructed narratives to rise to the surface of his consciousness. Davud is propelled into a journey of self-discovery that leads him finally back to the place he has always lived, and the love that was always there. 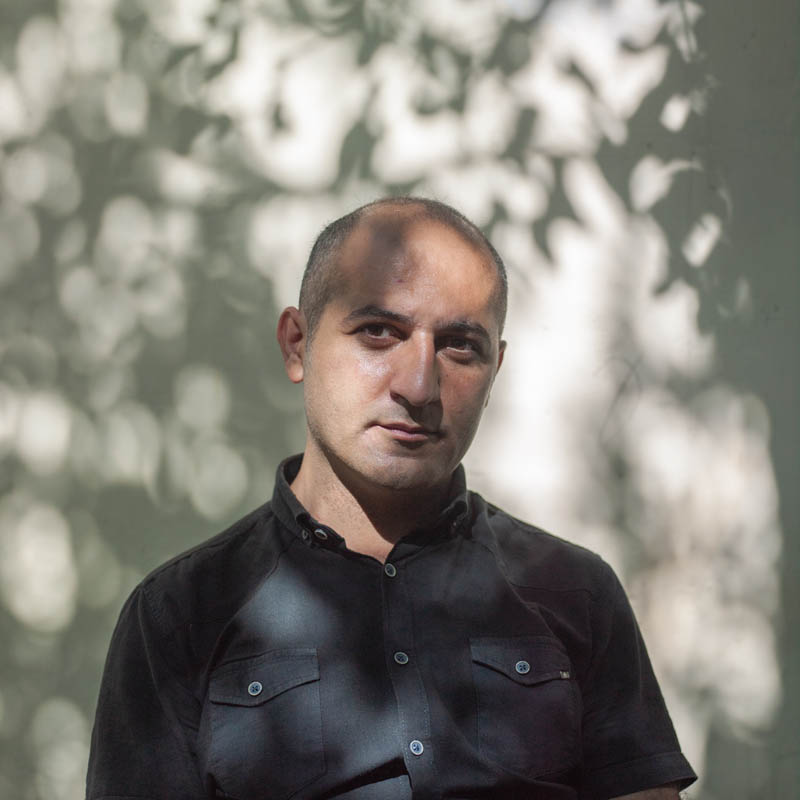 Born in 1987 in Baku, Azerbaijan. After graduating with a Master’s Degree in Computer Sciences, he study filmmaking at Sarajevo Film Academy. He was a student under Hungarian filmmaker Béla Tarr. Baydarov’s debut feature film “Hills without Names” premiered at the Montreal IFF in 2018. The same year, he won award at the Sarajevo IFF for documentary “Birthday”. “When the Persimmons Grew” received the Interreligious Award at the 2019 Visions du Réel IFF in Nyon and it won the prize for best documentary at the Sarajevo IFF. His filmography also includes documentaries “One Day in Selimpasha” (2018), “Mother and Son” (2019), “Nails in My Brain” (2020). “In Between Dying” is his second feature.