Russia, 2021, 52’
25 October 14:15, Saturn IMAX #2
There has never been such a writer and poet in Russia. There has never been and will never be. Vladimir Soloukhin is a genius born in the land of the Vladimir region which is endowed with heavenly bliss and unprecedented history of the Russian state… Like every talented person Soloukhiun had his fans and opponents. The fans admired their idol, seeing him as a patriot of the Motherland. His opponents accused him of being reactionary and intolerant. Some called him “a peasant writer”, others lauded him as the only honest soul able to withstand sinful temptations. Which is really the case will be related by his closest family, his daughters Olga and Elena. They will disclose the inner thoughts of their father, they will tell the audience how deeply he was concerned about his homeland, his family and friends. 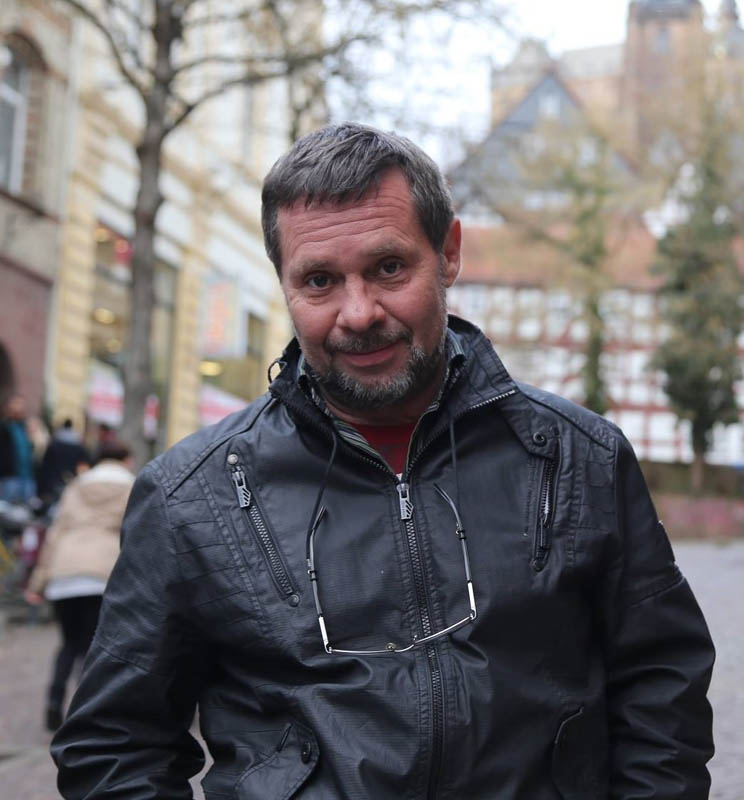 Author and director of the series of educational programs “Captured Time” (2000–2020), documentary series “Encyclopedia of Riddles”, the cycle of shorts “First in the World”, etc. For a number of creative projects and journalistic work in hot spots he was awarded the medal of the Ministry of Defense of Russia for strengthening the military community. His filmography includes non-fiction films “Star for Stinger” (2011), “Kalashnikov” (2015), “Male History” (2020). 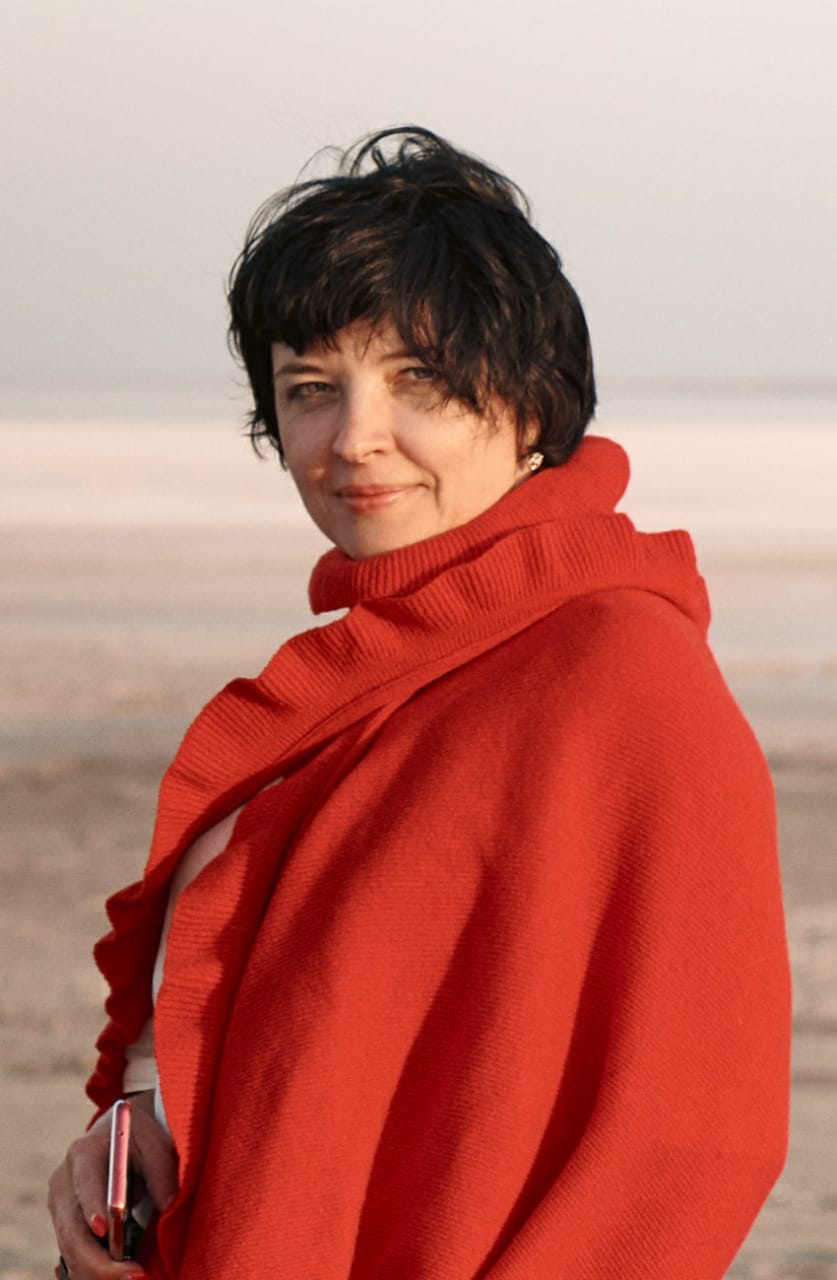 Director, editor, producer, professor. Member of the jury of the Borisov Brothers International Film Festival in Moscow. Head of the Department of Journalism and TV Technologies of the A.N.Kosygin Russian State University. Her filmography includes documentaries “Center of Gravity” (2015), “Fedot Sychkov. Artist of Joy” (2018), “The Secret of the Kalyazin Bell Tower”, “Temnikov” (2019), “Male History” (2020).