WHEN THE SNOW MELTS DOWN KOGDA TAET SNEG

DIRECTOR ALEKSEI GOLOVKOV
SCRIPT ALEKSEI GOLOVKOV
CAMERA MALY POS, ANDREY SMIRNOV
MUSIC ALEKSANDER MIKHAILOV
PRODUCER ALEKSEI GOLOVKOV
PRODUCTION EON FILM
SALES CONTACT: EON FILM
EON@EON-FILM.COM
Russia, 2021, 63’
24 October 16:00, Saturn IMAX #1
Two people. Two different worlds. He is a hermit and a reindeer herder. His home is mountains and taiga covered with snow. He depends only on himself, because his life is absolute freedom. She is a resident of Rome, devotes almost all of her time to work and travels around Italy only for a short time of rest. Their worlds are so different that it seems that there can be nothing in common between them. But they both know how quickly life changes. 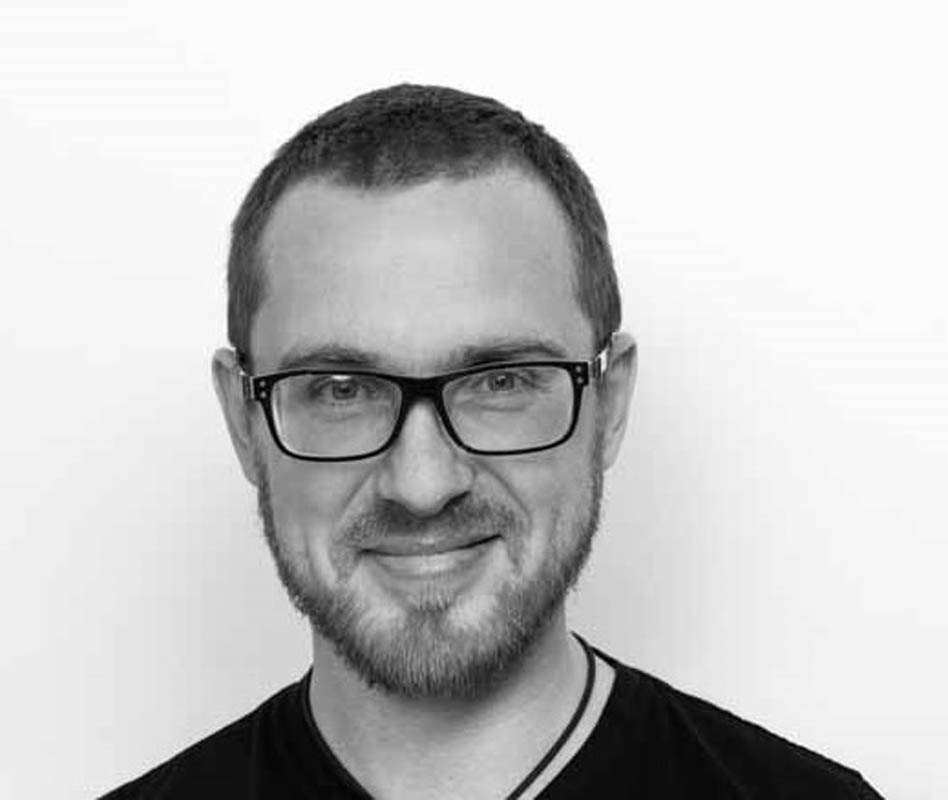 Born in 1983. Member of the European Documentary Network. Producer, director and founder of EON Film Studio. Multiple winner of media grants of the Russian Geographical Society. Participant and organizer of scientific expeditions. Author of popular science publications in “National Geographic Russia”. His filmography includes documentary “Northern Wind Can Be Warm” (2020).