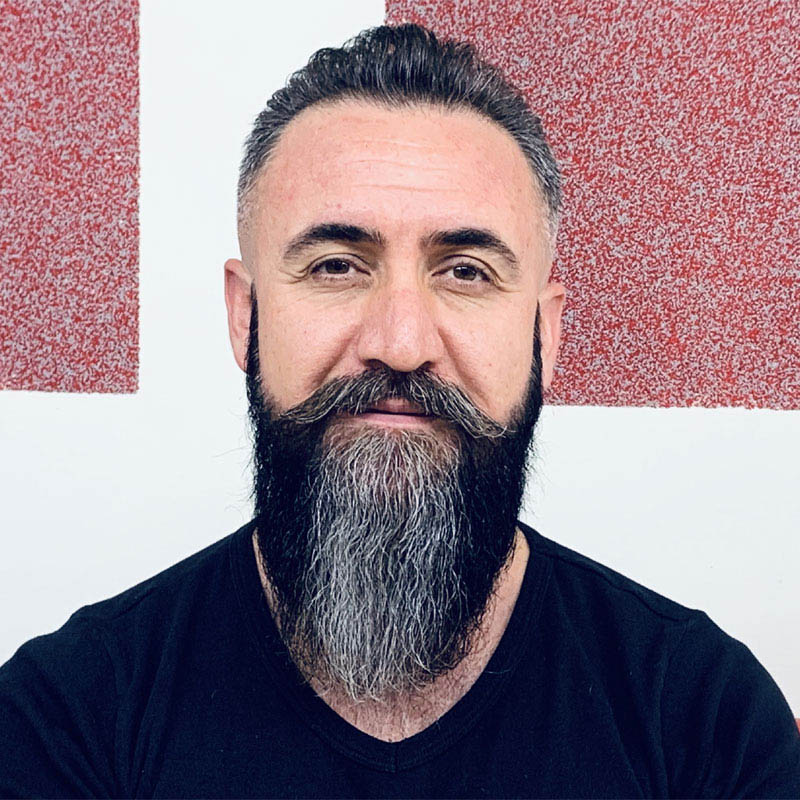 Sufi Dervish and an experimental artist from Iraqi Kurdistan. In 2004, in the UK he founded his own non-profit label, ArtRole, which is an International contemporary arts organization dedicated to building a cultural bridge between the Middle East and the rest of the world. “Mosul My Home” is his directing debut.