DIRECTOR ANDREI ZAITSEV
SCRIPT ANDREI ZAITSEV
CAMERA IRINA URALSKAYA
DESIGN IRAIDA SHULTS
PRODUCER ANDREI ZAITSEV
CAST OLGA OZOLLAPINYA, SERGEI DREIDEN,
ALEKSANDRA GRANINA, VASILINA MAKOVTSEVA,
POLINA FILONENKO, MARIA DUBINA,
ANDREI SHIBARSHIN, DARIA RUMYANTSEVA,
NATALIA SANKO, ALEKSEI FILIMONOV
PRODUCTION SENTYABR FILM STUDIO WITH THE SUPPORT
OF THE MINISTRY OF CULTURE OF THE RUSSIAN
FEDERATION, THE CINEMA FOUNDATION, MTC MEDIA
SALES CONTACT: SENTYABR FILM STUDIO
BARANASME@GMAIL.COM
Russia, 2020, 118’
23 October 16:00, Saturn IMAX #1
The is the story of the first and hardest winter in besieged Leningrad. February, 1942. The young woman Olga is walking across the town to see her father. She has just buried her husband and expects to die of hunger pretty soon. She wants to see her Dad one last time and say farewell to him. This movie is an Odyssey of the besieged city, where the viewer follows the main character across the city, meets different people and sees the plight of the city and its citizens. The movie is based on the works of Olga Berggolts, Daniil Granin and memories of the survivors of the siege 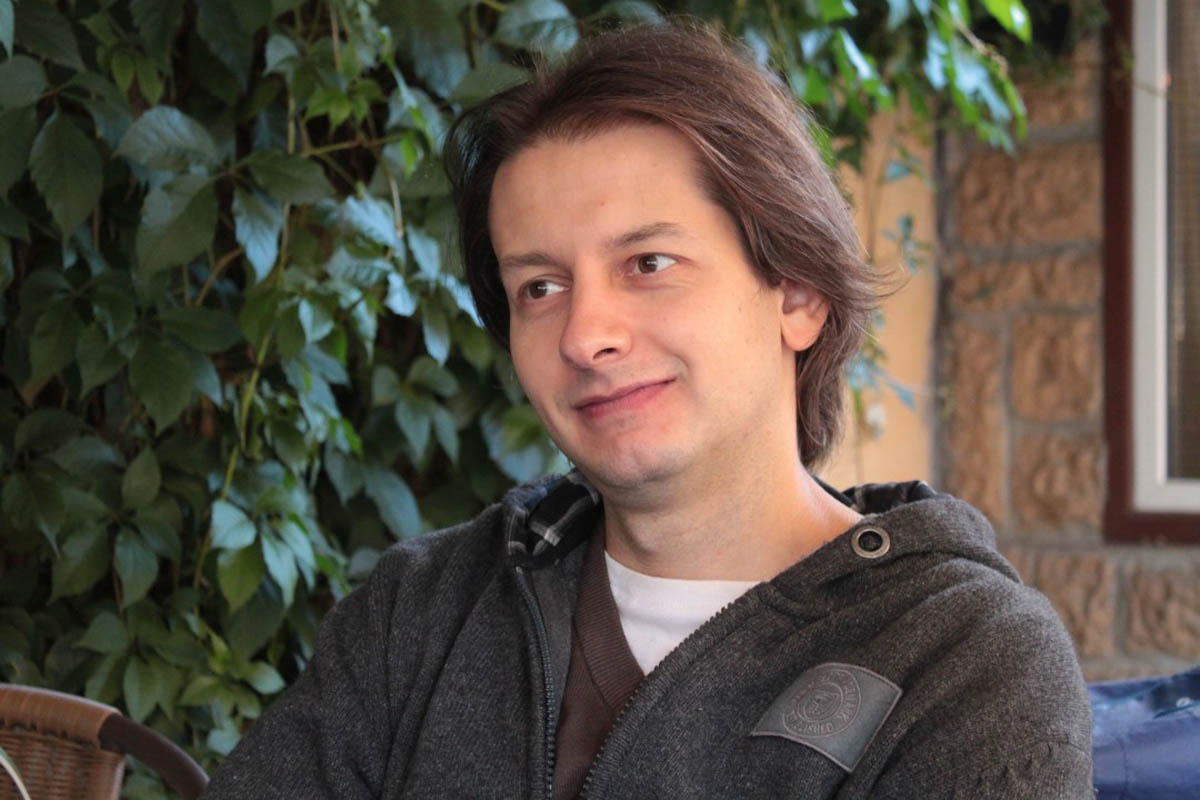