Russia, 2021, 52’
24 October 13:45, Saturn IMAX #1
In the distant year of 1945 in three Crimean palaces the heads of three leading allied nations Stalin, Roosevelt and Churchill worked out the rules that still govern the life of the entire world. The Yalta conference had an impact on the life of every citizen of the former USSR. Many documents that the film relies upon are unique and will be displayed for the first time: declassified in-house footage of the Secret Police of the USSR; the raw footage shot by the crew of the director Sergei Gerasimov which was left out of the official film about the conference; encoded messages of the allies, maps, reports, briefs of Soviet military officials and many more. 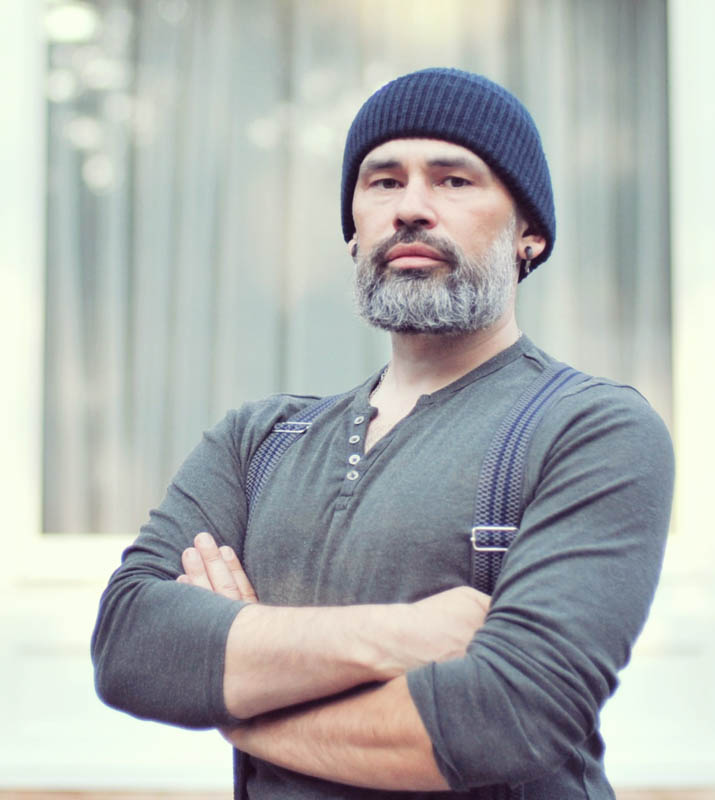 Russian non-fiction director. Born in 1974. Studied in the class of directing at Alexander Mitta’s Film School. He has more than 300 documentaries to his credit. Winner of the Award of the Moscow Government for the “Film creating the image of Moscow in cinema” for the documentary “Kremlin-9. Governors” (2020) and the TEFI Award for “Crimea. The Way Home” (2015, doc.).