Hong Kong, 2019, 93’
23 October 20:30, Saturn IMAX #2
“My Prince Edward” is set in Prince Edward district’s Golden Plaza, a shopping mall in Hong Kong best known for bridal shops and cheap wedding supplies. Fong is a clerk at one such bridal shop. She has been with Edward, the owner of a wedding photography shop in the same mall, for seven years. Everyone sees Edward as Fong’s Prince Charming, destined to head to the altar. The problem is that Fong must first sort out the sham marriage that she was paid to take part in years ago before she can get married for real. 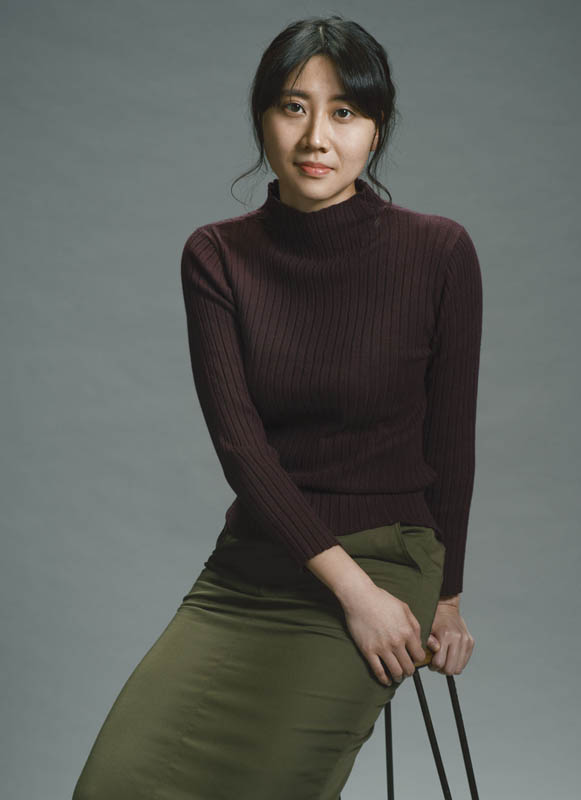