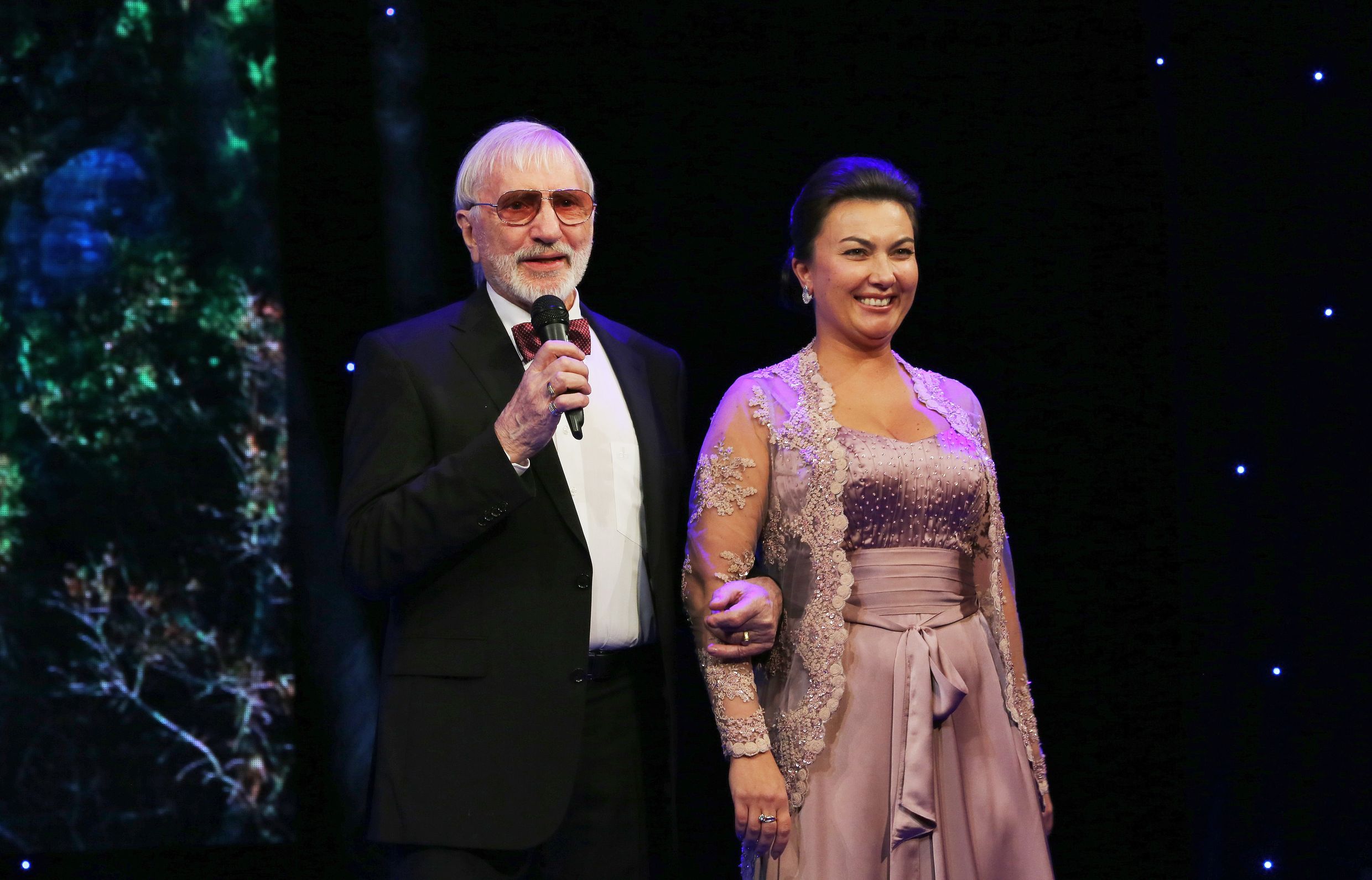 In 2014 while introducing his movie “Sunstroke” Nikita Mikhalkov proposed to organize an annual film festival in the Crimea to breathe a new life and rekindle an interest in Crimean cinema as part of the Eurasian space and thus to give an impetus to strengthening international cultural ties.

In September 2015 the presentation of the Festival was held in Yalta hosted by the Head of the Crimea Republic Sergei Valerievich Aksyonv. Among the participants of the program were prominent film professionals of the Russian Federation Nikita Mikhalkov, Kirill Razlogov, Leonid Vereschagin, Viacheslav Telnov, Oleg Ivanov, Suren Shaumian, famous film actors Dmitry Kharatiyan, Olga Kabo, Igor Petrenko, Anna Churina and others. The initiator and co-founder of the Festival Nikita Mikhalkov presented to the guests and citizens of the Crimea the Presidents of the Festival – People’s Artist of Russia Victor Merezhko and the Minister of Culture of the Crimea Republic Merited Worker of Culture of the Russian Federation Arina Novoselskaya.

The Yalta International Film Festival “Eurasian Bridge” will serve the cause of developing international, and cultural ties between the Crimea, Russia and other countries, will strive for the lofty ideal of humanism, peace and friendship among nations through the medium of cinema, will introduce the best works of world cinema to the Crimean viewers and guests of the peninsular. 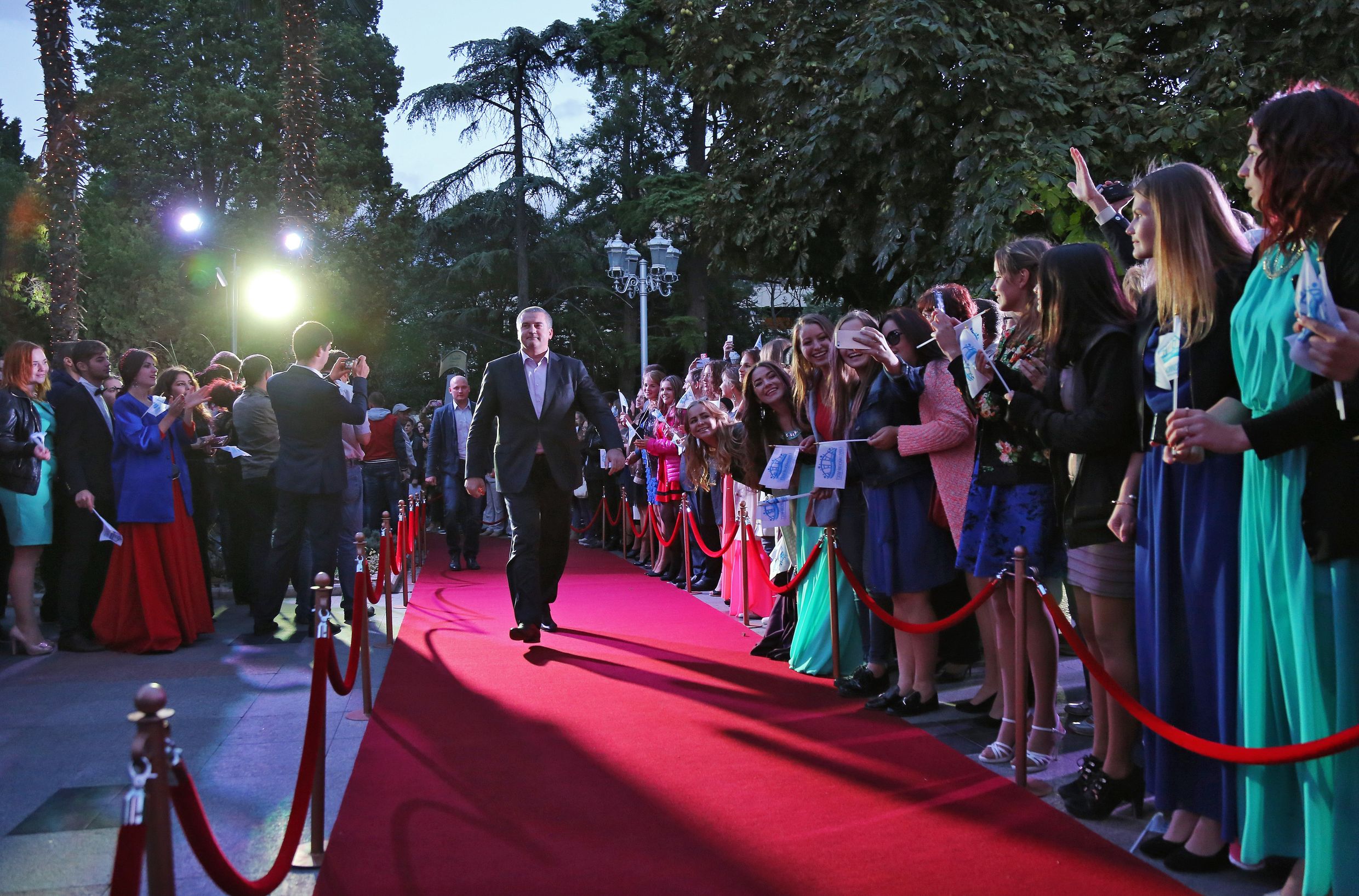 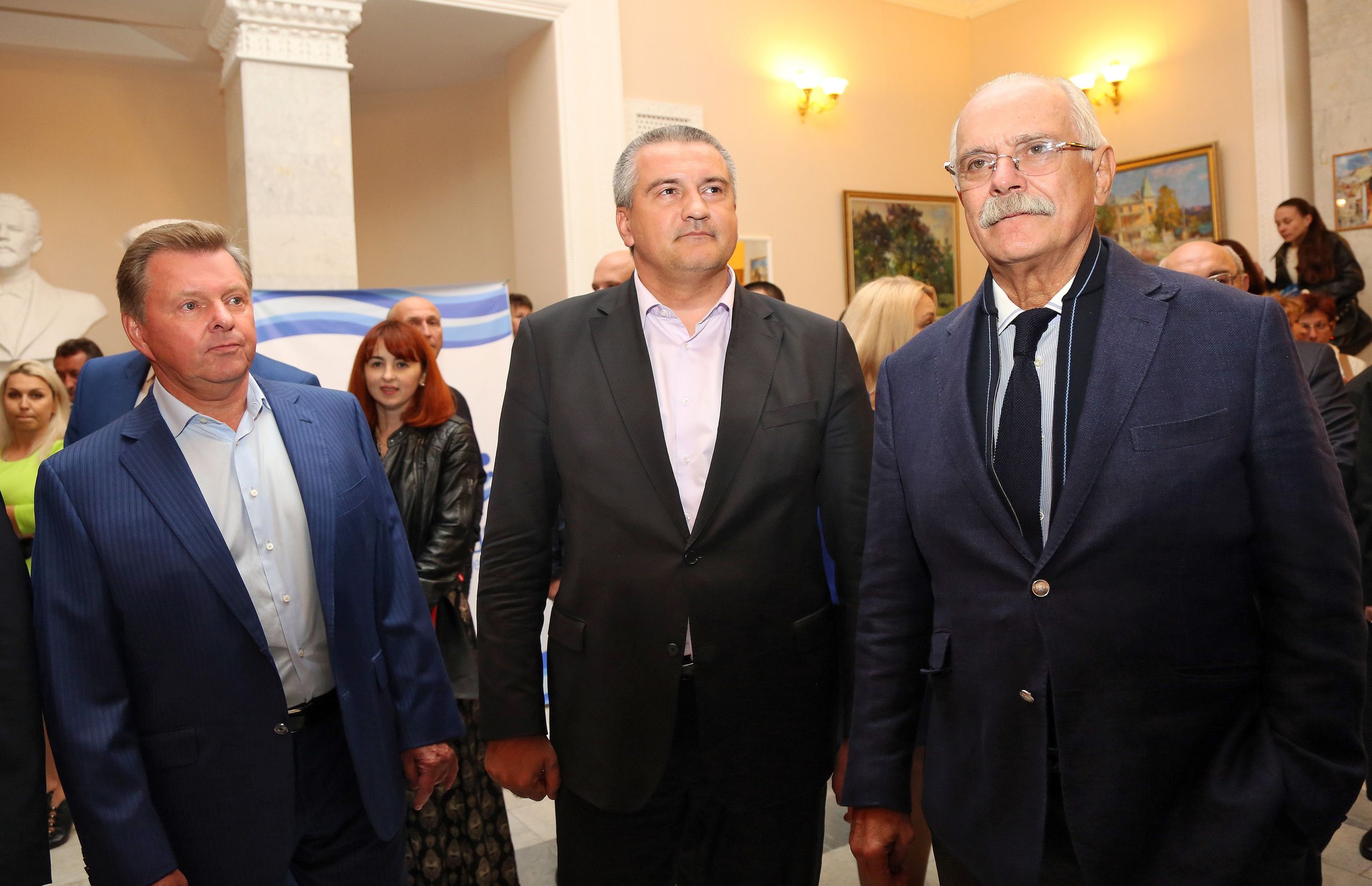 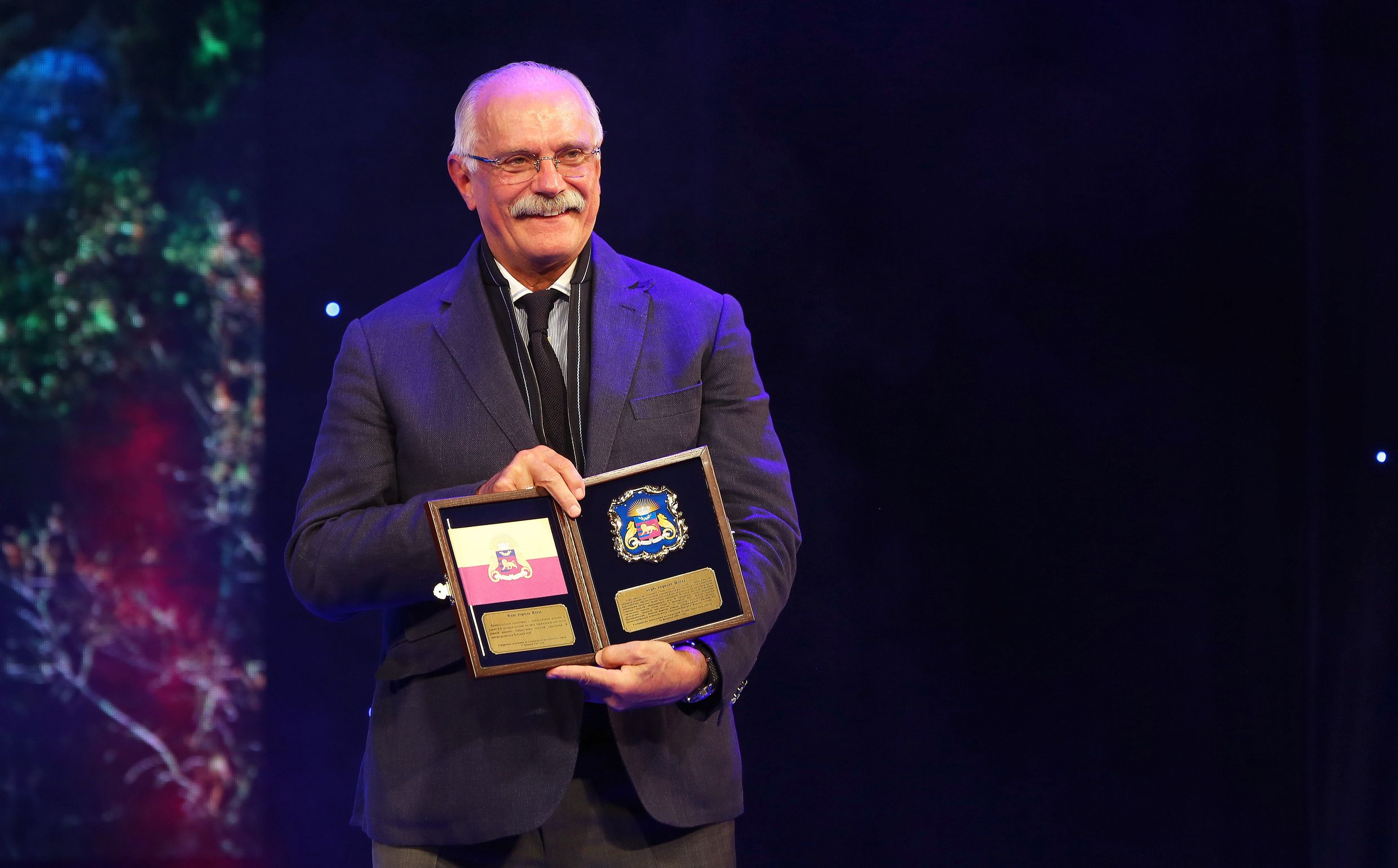 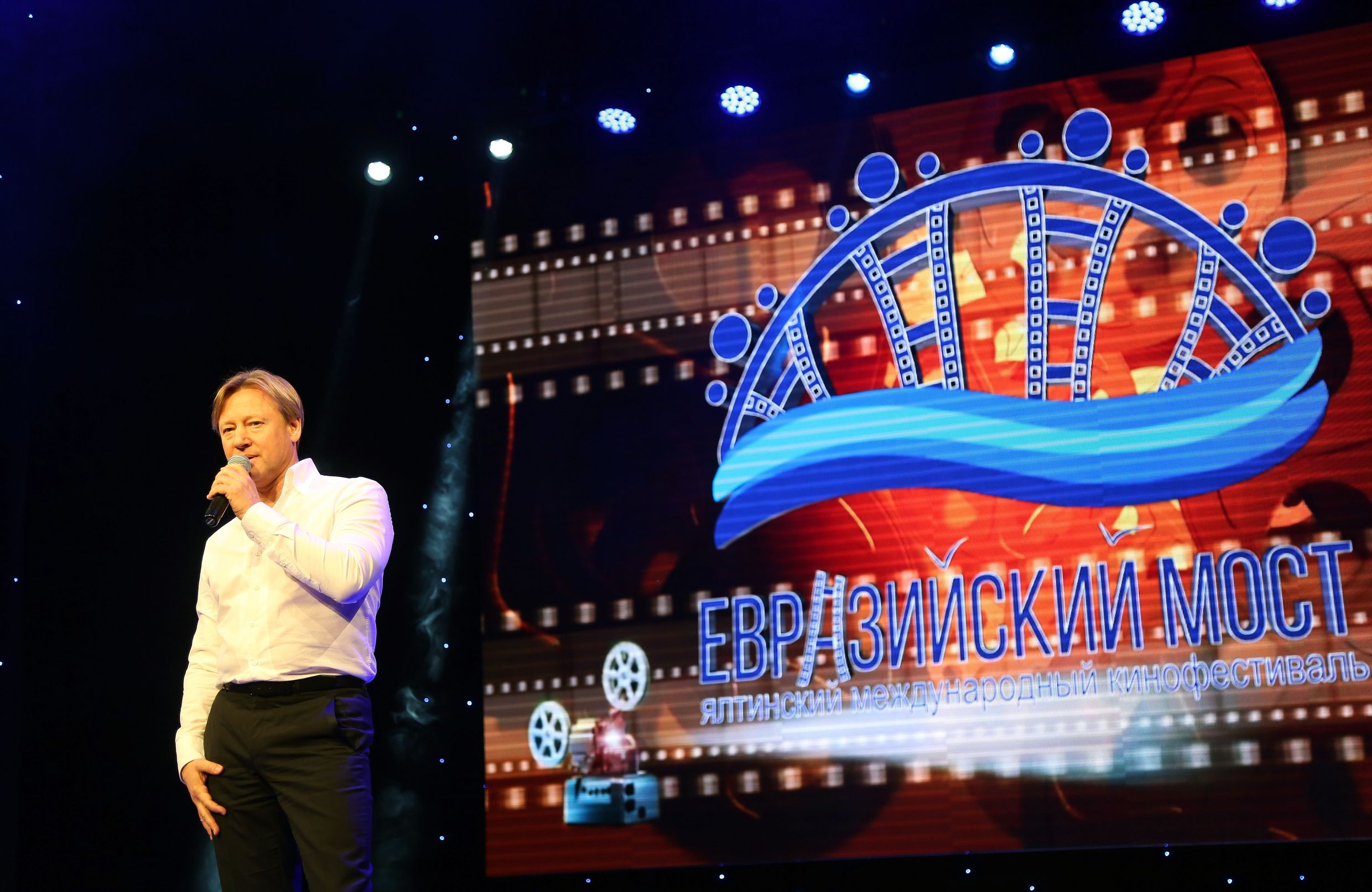